We excel at building relationships.

Building relationships is the foundation needed to make a difference. To that end, we focus on partnering with our customers by developing a shared vision and working with them to achieve their construction goals. We accomplish this by: 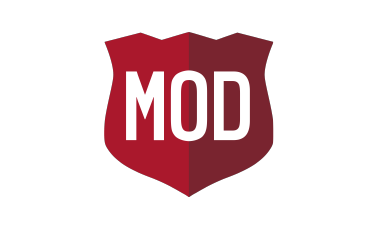 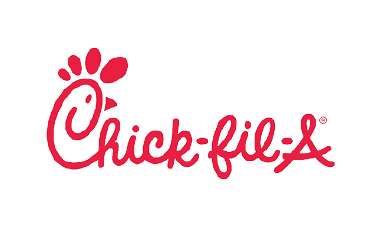 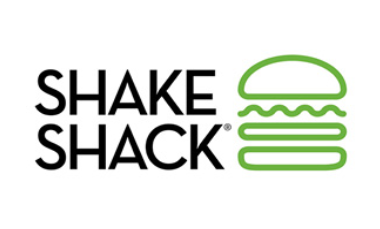 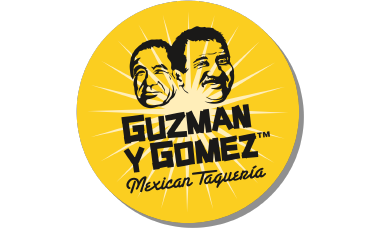 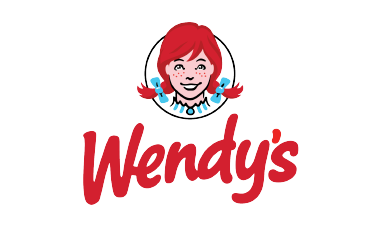 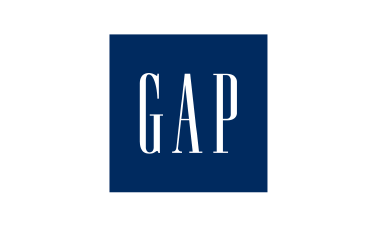 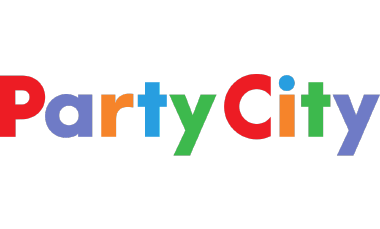 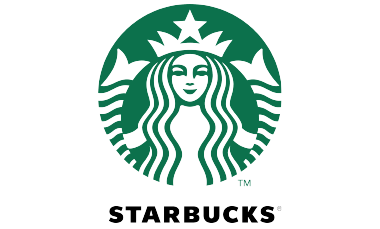 Six reasons why you should choose us for your next project.

Confidence built on a solid foundation for over 20 years.

Click on the arrows to scroll through our history.

Thorndale Construction Services, Inc. (Thorndale) is started by Alan Horsman, and the company’s first client is Seattle’s Best Coffee.
Thorndale begins construction of Cold Stone Creamery restaurants in the Midwest—building over 30 stores in the upcoming years.
Thorndale is selected to manage build-outs for Starbucks throughout the country. Thorndale completed over 60 such projects in universities, airports, hotels, hospitals and casinos over the next five years.
Started work on retail spaces at O’Hare Airport—which resulted in five continuous years of work at O’Hare.
Thorndale becomes a selected general contractor for Chick‑fil‑A in the Midwest.
Thorndale receives a Certificate of Recognition for Innovation for conceiving a construction solution for the facade design of a historical building.
Thorndale is recognized by Jason’s Deli as a valued partner of their company.
Thorndale builds the world’s first Nutella restaurant in downtown Chicago.
Thorndale starts construction of the first Guzman y Gomez in the United States.

You’re safe building upon our experience.

Meet our core team. For additional information on our team, please send us an email.

We will be in touch with you shortly!